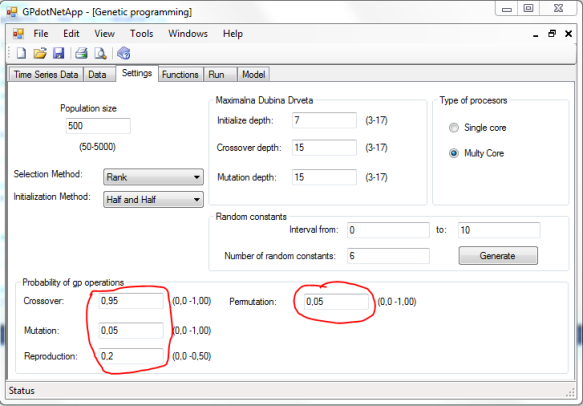 Few days ago GPdotNET beta was released, and received some mails that the program is consuming a lot of memory and its stuck. I tried to reproduce this issue but unfortunately I didn’t success. Analyzing  my code I realized that the localization should be a problem, cause there are some texts which need to be converted in to floating number like probability of reproduction, crossover and mutation. After correction, the issue is gone and program functions normally. 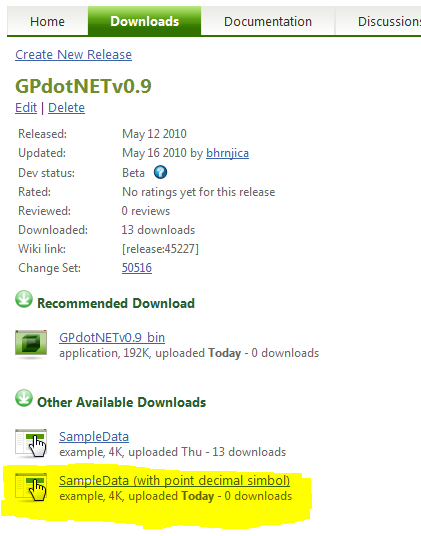